The Secret Of The Nagas (Shiva Trilogy-2) 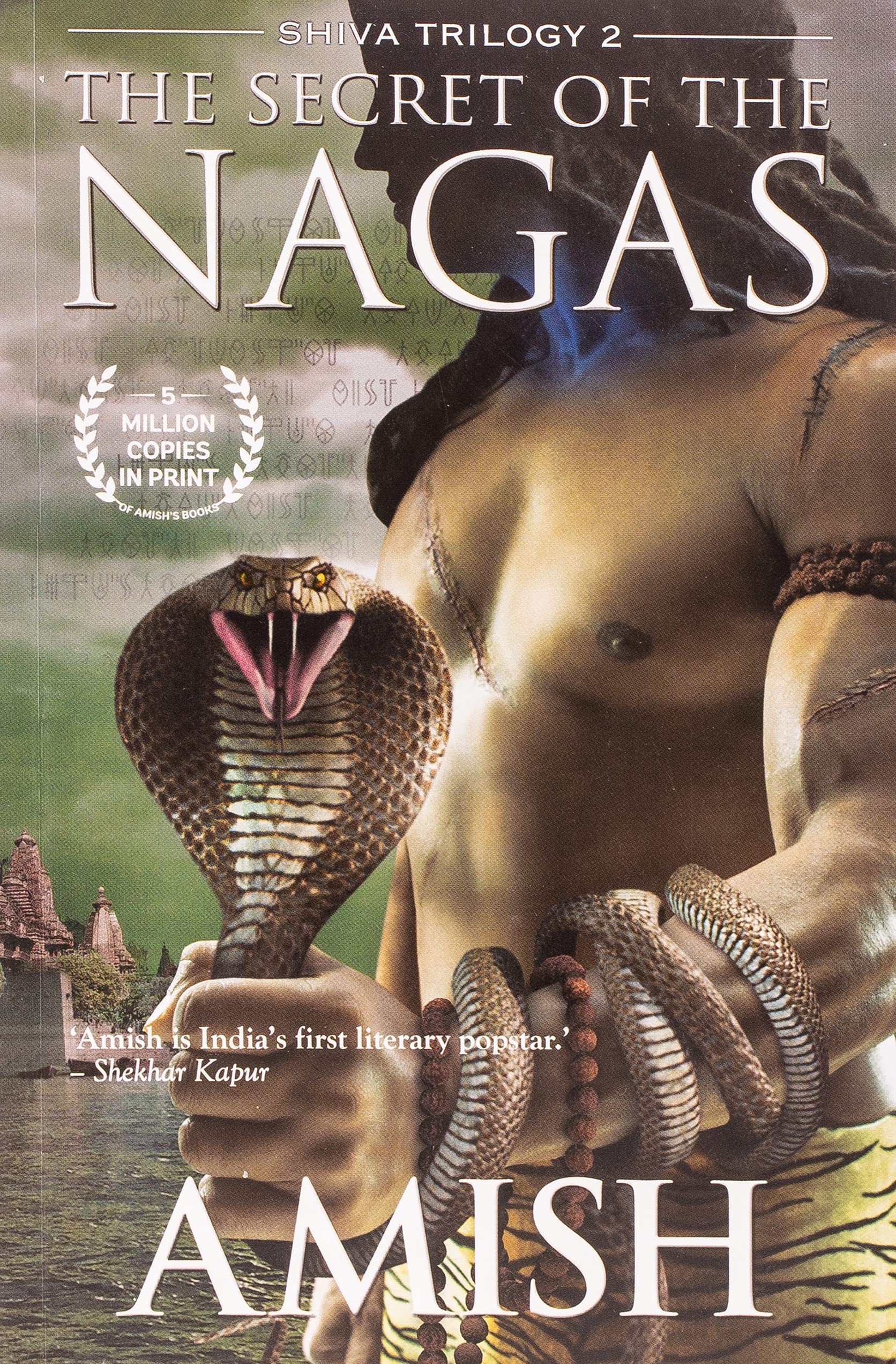 The hunt is on. The sinister Naga warrior has killed his friend Brahaspati and now stalks his wife Sati. Shiva, the Tibetan immigrant who is the prophesied destroyer of evil, will not rest till he finds his demonic adversary. His vengeance and the path to evil will lead him to the door of the Nagas, the serpent people. Of that he is certain.

The evidence of the malevolent rise of evil is everywhere. A kingdom is dying as it is held to ransom for a miracle drug. A crown prince is murdered. The Vasudevs – Shiva’s philosopher guides – betray his unquestioning faith as they take the aid of the dark side. Even the perfect empire Meluha is riddled with a terrible secret in Maika, the city of births. Unknown to Shiva, a master puppeteer is playing a grand game.

In a journey that will take him across the length and breadth of ancient India, Shiva searches for the truth in a land of deadly mysteries – only to find that nothing is what it seems.

Fierce battles will be fought. Surprising alliances will be forged. Unbelievable secrets will be revealed in this second book of the Shiva Trilogy, the sequel to the #1 national bestseller, The Immortals of Meluha.